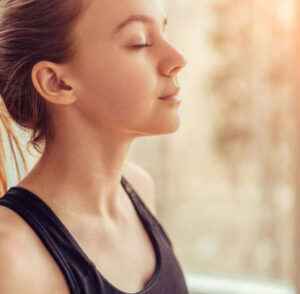 Breathing In vs. Spacing Out
Two and a half millenniums ago, a prince named Siddhartha Gautama traveled to Bodh Gaya, India, and began to meditate beneath a tree. Forty-nine days of continuous meditation later, tradition tells us, he became the Buddha—the enlightened one. More recently, a psychologist named Amishi Jha traveled to Hawaii to train United States Marines to use the same technique for shorter sessions to achieve a much different purpose: mental resilience in a war zone.
Read More . . .